My first Blog entry will be devoted to the 40th Anniversary of the first Apollo moon landing. It is quite fitting that this week NASA released pictures of the Apollo landing sites taken by the LRO (Lunar Reconnaissance Orbiter):

My favorite picture is of the Apollo 14 landing site; seeing the footpath the astronauts made from the LM to the site of some scientific instruments.

I still find it amazing that there are people out there at still think we didn’t land on the moon and that is was all faked! While I doubt anything will make these folks change their minds, for me there are 2 huge factors that prove it was not a hoax:

1.) There is no way for the thousands of people that worked on Apollo to all keep a secret for 40 years. People don’t like to keep secrets!

2.) Our rivals at the time, the Russians (Soviet Union back then) were watching every step we made, including every transmission, like hawks. They tracked each transmission to its origin. If there even the slightest hint of deception, the Russians would have exposed it. 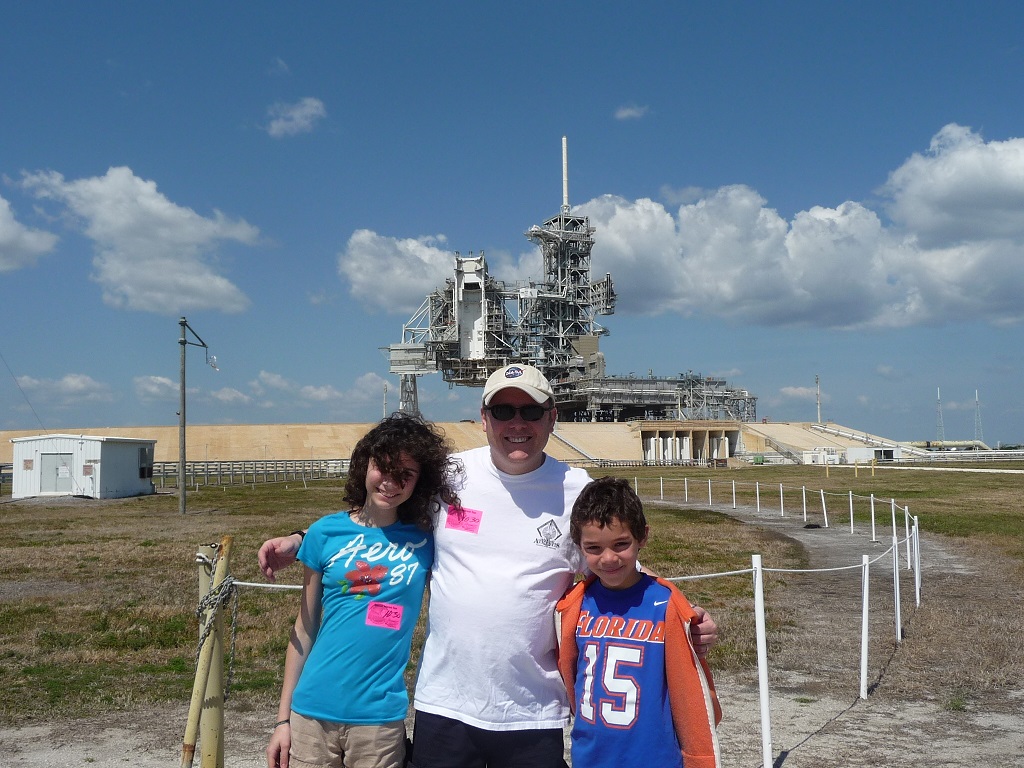 During spring break of 2013, we preceded our visit to Disney World with a visit to Kennedy Space Center. Some the highlights were walking through the Rocket Garden and seeing life size versions of the Read more…